As announced by DEADLINE today, NETFLIX releases the 1st trailer to our new Feature Documentary: “BREAKING BOUNDARIES: THE SCIENCE OF OUR PLANET“, narrated by Sir David Attenborough, due for release on June 4th.

“There has never been a more important subject to make a film about. Breaking Boundaries: the Science of Our Planet is about our future, indeed our very survival, here on planet Earth.

“Listen to the Science” has become the mantra of our times. This film clearly lays out “the science”: the science of the planetary crisis we are facing, and also how science can guide us out of this crisis.

Silverback Films worked with the world’s leading scientific experts on Earth’s “boundaries” and “tipping points” to weave this narrative, led by scientific “rock star” Johan Rockström, and here told by one of the greatest storytellers of our times: Sir David Attenborough. Sir David has followed Johan’s work for many years and considered it an honour to work with him on this project – the perfect follow-up to last year’s feature doc from Silverback Films, David Attenborough: A Life on Our Planet, and the Our Planet series that preceded it.

This latest film’s release on Netflix on June 4th couldn’t be more timely – at the start of the most critical decade for the future of humanity, and ahead of COP15 and COP26, when the nations of the world will come together to set new targets for ending biodiversity-loss and global warming.

We hope this film will give you a fresh understanding of the challenges we are collectively facing, but also that it will give you hope – that success is possible, and will lead to an even better world than the one we live in today.”

The 75-minute film takes the audience on a journey of discovery of planetary thresholds we must not exceed, not just for the stability of our planet, but for the future of humanity. It offers up the solutions we can and must put in place now if we are to protect Earth’s life support systems. 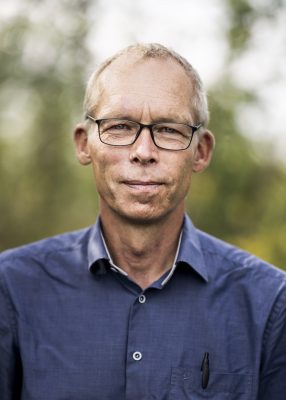 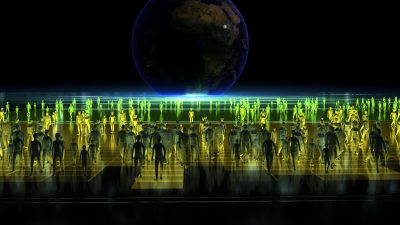 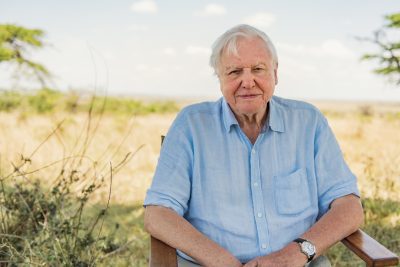