Skip to content
Our Shows
David Attenborough: A Life On Our Planet

David Attenborough: A Life On Our Planet

PREMIERED IN CINEMAS on SEPTEMBER 28th 2020

Released on Netflix on October 4th 2020

One man has seen more of the natural world than any other. This unique feature documentary is his witness statement.

In his 94 years, David Attenborough has visited every continent on the globe, exploring the wild places of our planet and documenting the living world in all its variety and wonder. Now, for the first time he reflects upon both the defining moments of his lifetime as a naturalist and the devastating changes he has seen.

Honest, revealing and urgent, DAVID ATTENBOROUGH: A LIFE ON OUR PLANET is a powerful first-hand account of humanity’s impact on nature and a message of hope for future generations.

Celebrated British naturalist Sir David Attenborough has a broadcasting career spanning over six decades. He has visited every continent on the globe, exploring the wild places of our planet and bringing the wonders of the living world to audiences worldwide through ground-breaking natural history series. His work includes: Life on Earth, Planet Earth and more recently the Netflix original documentary series Our Planet. 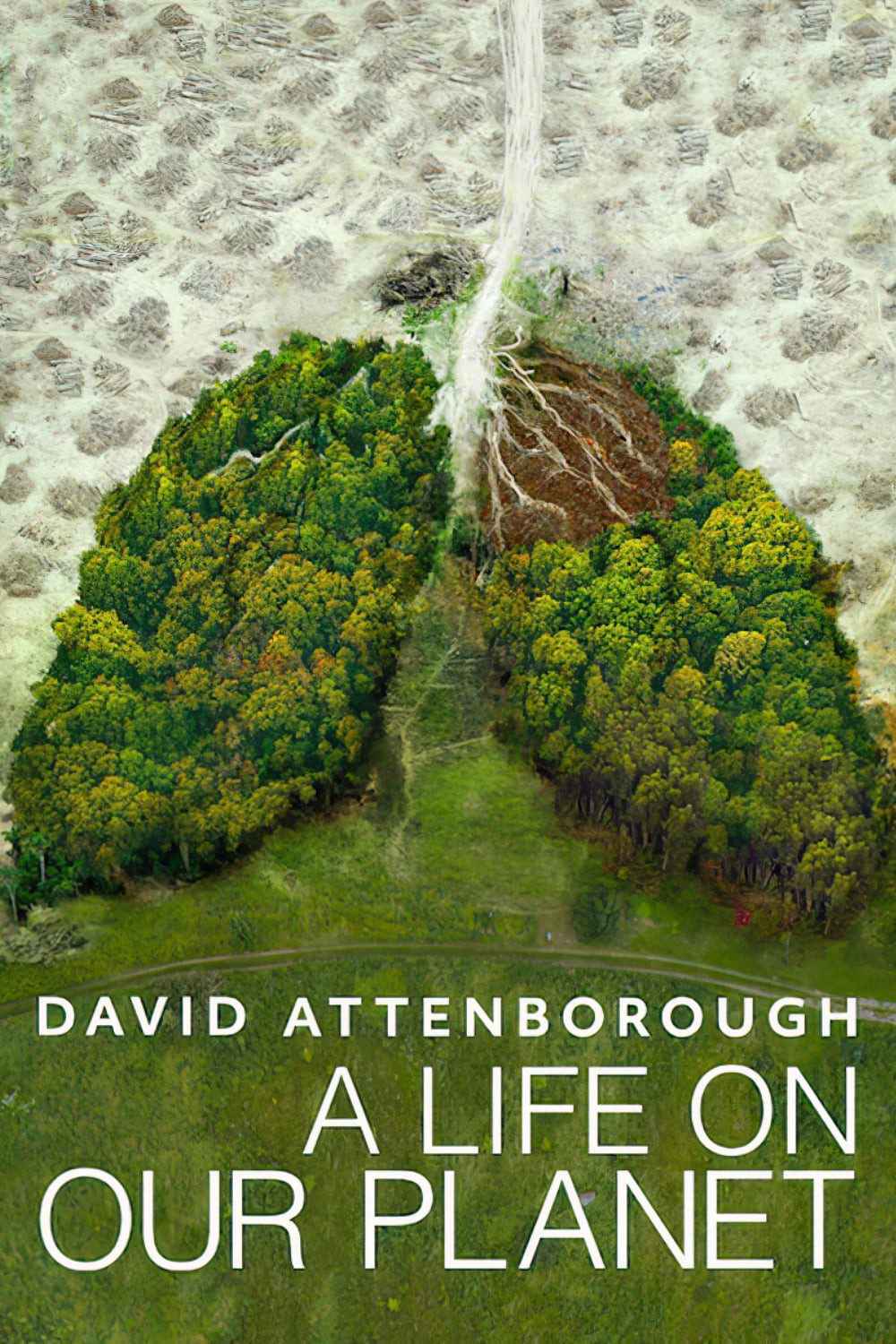 DAVID ATTENBOROUGH A LIFE ON OUR PLANET