Disneynature’s ‘Chimpanzee‘ is a true life adventure introducing a young chimpanzee named Oscar. Oscar’s playful curiosity and zest for discovery showcases the intelligence and ingenuity of some of the most extraordinary personalities in the animal kingdom. When Oscar’s family is confronted by a rival band of chimpanzees, he is left to fend for himself until a surprising ally steps in and changes his life forever. 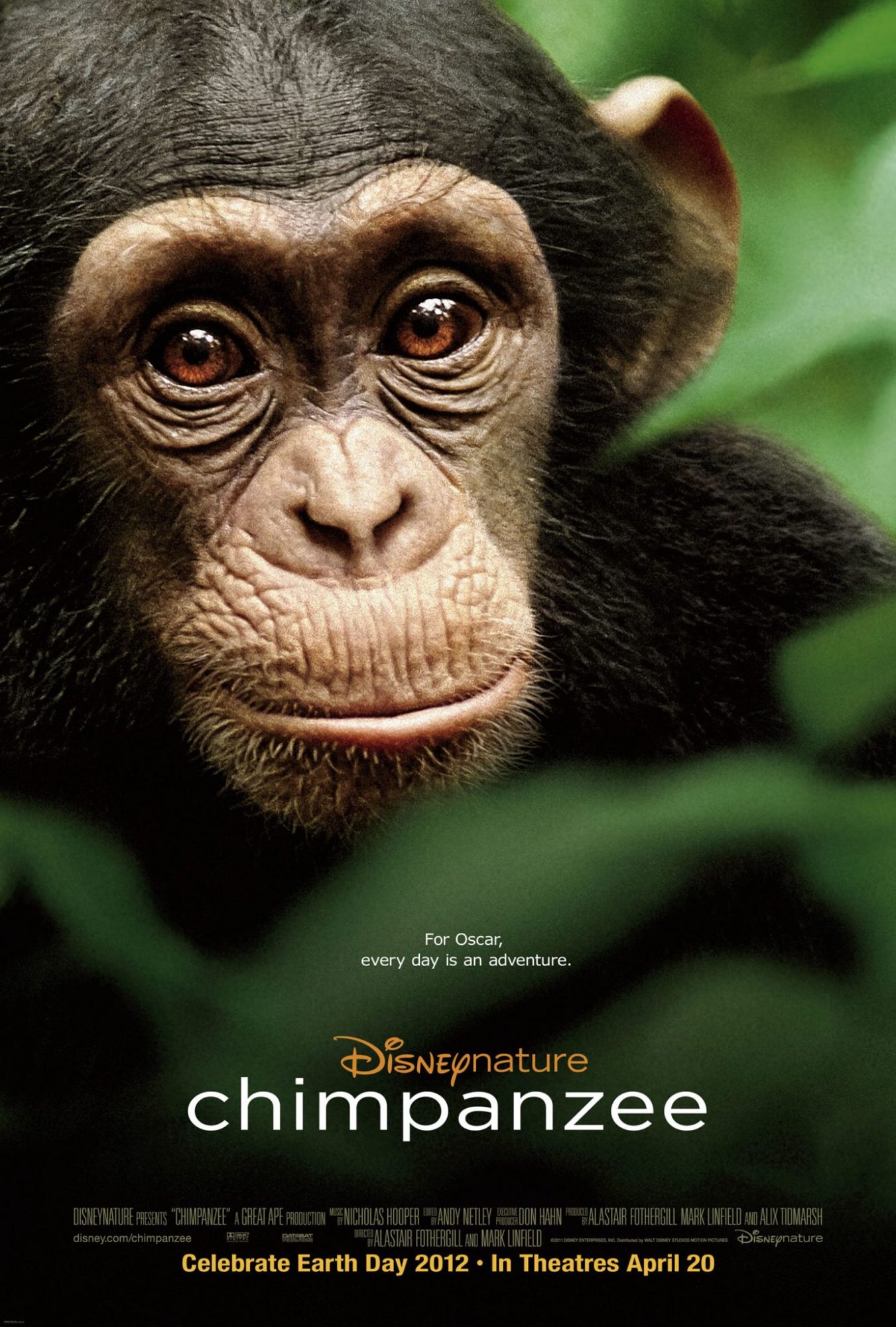 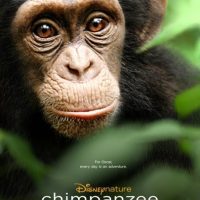 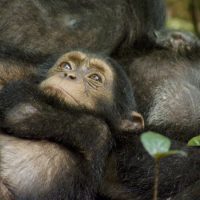 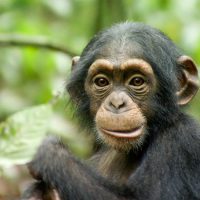 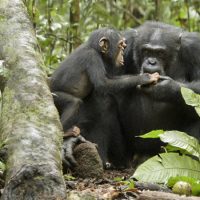 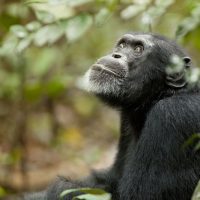