Discovery Channel turns the lens toward its homeland, a land where life collides with hostile, untamed wilderness. Travelling the continent for more than three years, from the sub-zero Canadian tundra to the tropical rainforests of Panama, Discovery’s first, independently-produced, natural history landmark series reveals that “survival of the fittest” is truly the law, amid threatening terrain and ferocious weather. Never-before-seen sequences range from the elusive desert jaguar in Mexico to daring grizzly bears diving in more than 20 feet of water to grab salmon in Alaska. 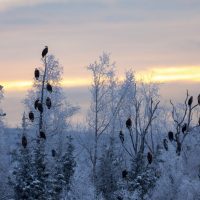 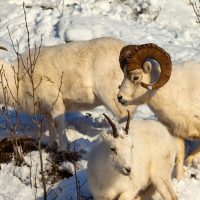 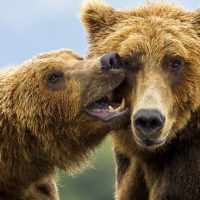 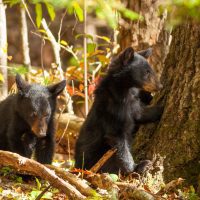 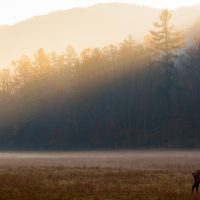