This major landmark series looks at the fascinating relationship between predators and their prey. Rather than concentrating on ‘the blood and guts’ of predation, the series looks in unprecedented detail at the strategies predators use to catch their food, and those that prey use to escape death. The first six episodes are each based in one of the planet’s key habitats. Each presents predators and their prey with key challenges. The seventh episode takes a fresh look at the state of our planet through the eyes of the top predators, and the scientists and conservationists who are fighting to protect them. 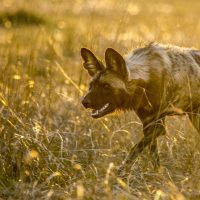 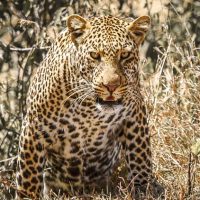 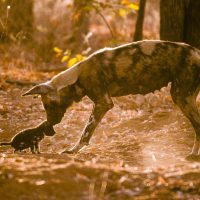 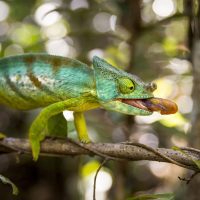 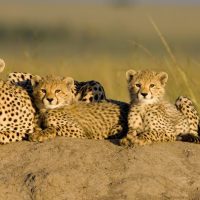